As Iron Sharpens Iron, One Verse Sharpens Another 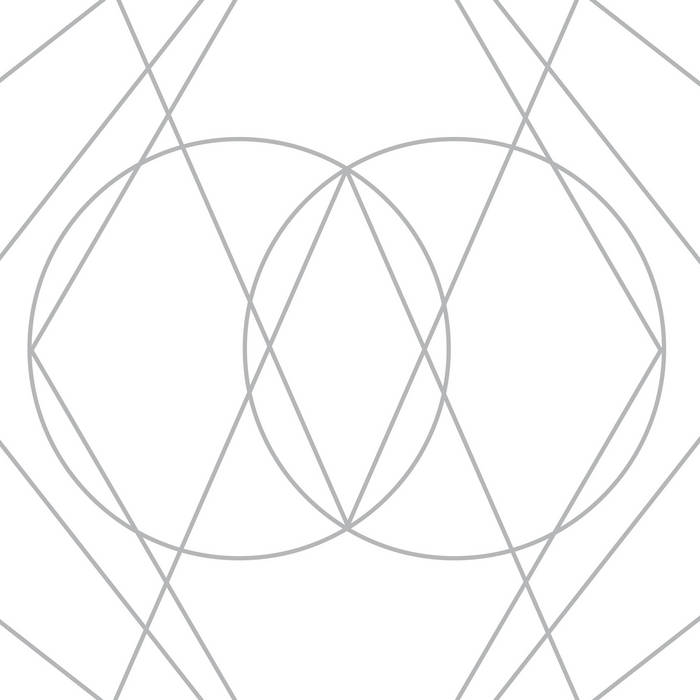 Over the past five years, Ricardo Donoso has continually sharpened his vision and craft into a diamond point. Beginning with Progress Chance then into Assimilating the Shadow, and now As Iron Sharpens Iron, One Verse Sharpens Another, Donoso has pushed further and further into grid-like, trance-infused tracks. This new offering simultaneously closes the cycle Progress Chance began with perfection, and blows the possibilities for the future wide open. Split over two parts, As Iron Sharpens Iron, One Verse Sharpens Another is a treatise on duality and Donoso's strongest statement to date.

This album most heavily embraces the dancefloor undercurrents that past efforts only hinted at. Donoso's ability to juggle multiple rhythms and plot them all together cohesively is in top form. As his darkest work to date, it's hard to still consider this 'morning music' even if vague similarities still exist. With each subsequent album, he has further explored connections between the external and internal self. Ideas shrouded in shadow on the first two records finally become poignantly clear. In the end, everything here is uniquely his own.

Opener "Affirmation" creates the link to Assimilating the Shadow while still pulling the listener deeper into the darkened pyramid that Iron/Verse occupies. Donoso's composition and production techniques have grown immensely since Progress Chance, and the pacing over the course of these 12"s is impeccable. Bleeding into "The Sphinx," the focus is further dialed in. As the geometry that's graced the covers of each album has become more acute, so has the music contained therein. "Diagonal Environment" is a nonstop pummeling of heady bass sequences and subtle leads while the "The Old Straight Track" mixes elements of blackened dub and burnt-out goa into something new and addictive. It's as if Donoso is continually rubbing off the dullness and ambiguity of past efforts to create something sharper and more refined.

"The Child Primitive" hollows out deep bass while a minimal beat and introspective pads sink in quicksand. Fraught with emotion, the track pulls the listener closer to the abyss. It's desolate and beautiful while "The Master Game" is the curtain being pulled back, revealing that the other side is just a shell game; it's another way to get inside and infect the host. However, "The Redeemer," stakes its claim as the album's overall centerpiece. Depth charges explode at specific intervals while a pyramid of sequences coalesce into a perfectly formed knot. It's the glue that holds everything else together.

Ricardo Donoso has led listeners on an incredible journey through the sunkissed, post-rave morning in Rio through the black shadows of the pysche. With As Iron Sharpens Iron, One Verse Sharpens Another that entrancement ends. Next time the limits will be destroyed.