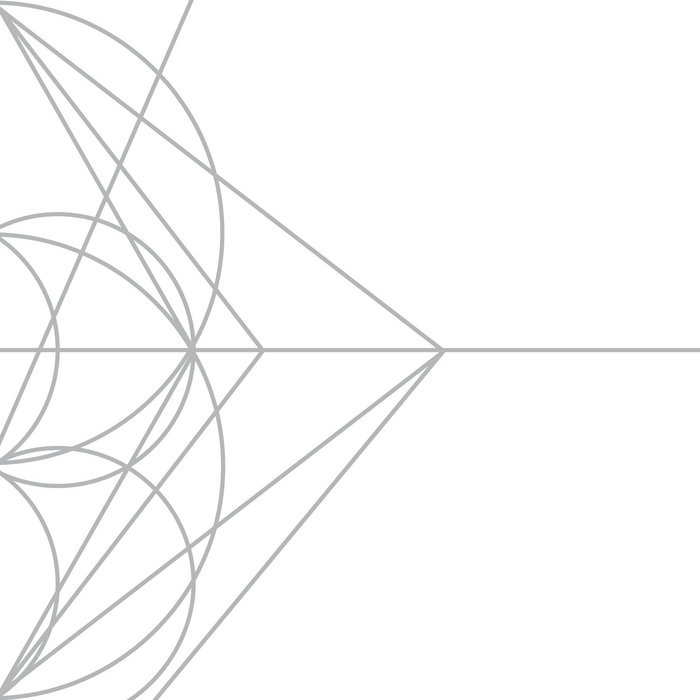 In the time since Ricardo Donoso surprised all of us with last year's "Progress Chance," he's been pushing his take on morning music even further, creating his most defining work to date. Never before has his vision been clearer, his sound more distinct. Donoso began asking questions with "Progress Chance," even if it was a touch naive, but with "Assimilating the Shadow" he's finally started finding answers. Informed by deep house, trance, and club influences, this is a record of elaborate sonic labryinths that succeeds in projecting the experience of the shadow.

As the album goes along, it gets more and more rhythmically complex. The rhythms start to feel wrong and seem out of time as the meter becomes more ambiguous. Phrases will go over the bar line (or will be in different signatures altogether) but eventually it all lines up. These displaced rhythms symbolize the negated parts of personality, attemping to come out. Within Donoso's hesitation he finds balance.

"Assimilating the Shadow" is meant to be consumed at sunrise, at the party's end. It's an assemblage of dark, deeply considered sequences layered in a way that is a fusion of opposites. Sacred geometry sets the stage for these intricate, emotional structures to emerge. Tonal passages that appear divergent on their exterior but when layered through Donoso's unique prism act as a passageway through the world's apparent polarities.

According to Jung, "Everyone carries a shadow." But the less that part of your unconscious, that shadow is acknowledged, the darker it gets. While "Assimilating the Shadow" seems to embody this bleakness on the surface, Donoso is embracing it to reveal that underneath is a record full of hope, desire, and introspection. This is music that is intensely personal and reflective. "Assimilating the Shadow" is a mirror in which the illusions we hide ourselves behind are dissolved.