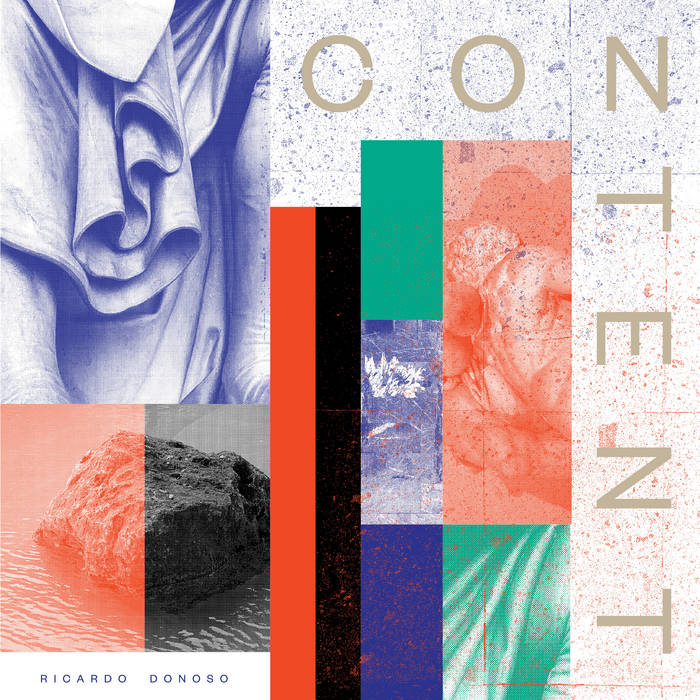 Terry Waite was taken hostage in Beirut in the late 1980s, before ISIS, before smartphones, before the Internet as we know it. He endured a mock execution during the first year of his five-year captivity, which was spent mostly in solitary confinement. Years later, during a Q&A session, he was asked to identify the main thing he had learned from his ordeal. The answer, came as a shock—it was not the excruciatingly hard-won appreciation for life and loved ones that one expects to hear. “Contemporary humanity,” declared Waite, “has lost the ability to engage in productive solitude.”

"Content" is the 9th album of the US based producer Ricardo Donoso.