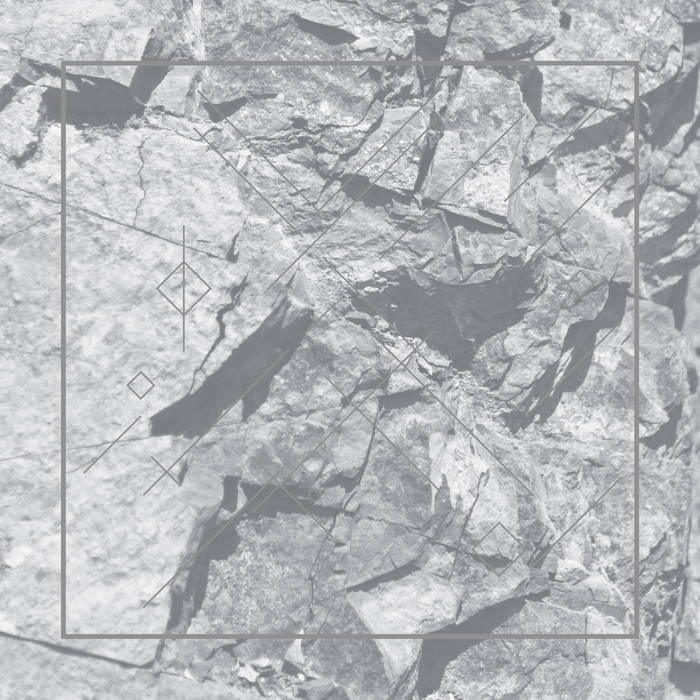 Ricardo Donoso is a composer, percussionist and electronic musician from Rio de Janeiro, Brazil who currently resides in Boston. After having studied composition at Berklee College of Music and New England Conservatory he has participated in a slew of projects over the years, most notably playing drums for avant-death metal unit Ehnahre and being one half of the ever morphing electronic duo Perispirit. Ricardo's musical vocabulary draws as much from contemporary composition, drone, to techno and noise.

A year before exploding onto the electronic music scene in 2011with the critically acclaimed Progress Chance, Ricardo Donoso's debut release "Deterrence" was issued as an extremely limited cassette edition - a through-composed ambient piece, "Deterrence" is stripped of all the rhythmic flux which he has become known for. Considered by many in underground circles to be a true masterwork of the Dark Ambient genre, "Deterrence" is often times compared to works by artists such as Lustmord, Biosphere & Deathprod. Denovali is pleased to finally present this much needed reissue, five years from its inception.

It's a fitting time for "Deterrence" to see the light of day, as it lets us explore Donoso's roots as a composer, both musically & thematically. With the simultaneous release of his new opus "Sarava Exu" one can't help but connect the dots from some of the foundations laid out on "Deterrence"; the glacial drones underpinning melodic flourishes on the surface , the patience and pacing of each movement and the use of space, sound design and texture in equal balance with the harmonic and melodic content.

Although vastly different from the much loved, geometric inspired Digitalis trilogy, "Deterrence" still serves its function of sucking you into its world, guiding the listener through barren landscapes, dreamlike imagery and moments of hopeful yearning then spitting you out on the other side. Like past Donoso releases, it begs to be excavated and explored, revealing more & more of itself upon closer inspection. The motivic cycling chords tumble in-between tape his & location recordings, sometimes appearing inverted, upside down, in reversed order, but always there, present and serving it's function. Melodic content is hinted at on opener "Simulated Charity", becoming fully exposed at the halfway point on a broken down piano on "Prisoner's Dilemma" as feedback swells and guitar drones carry the movement along until the massive crescendo in "Mutual Assured Destruction" gives us some respite, albeit only briefly as the tonal clouds are then drowned by claustrophobic textures, leaving us not with answers, but more questions. While always pushing forward, Donoso' manages to maintain with each release his cinematic grandeur, an elegant narrative arc and a truly singular and dramatic tone. "Deterrence" is a small, yet important window into the one of contemporary electronic music's most unique voices.