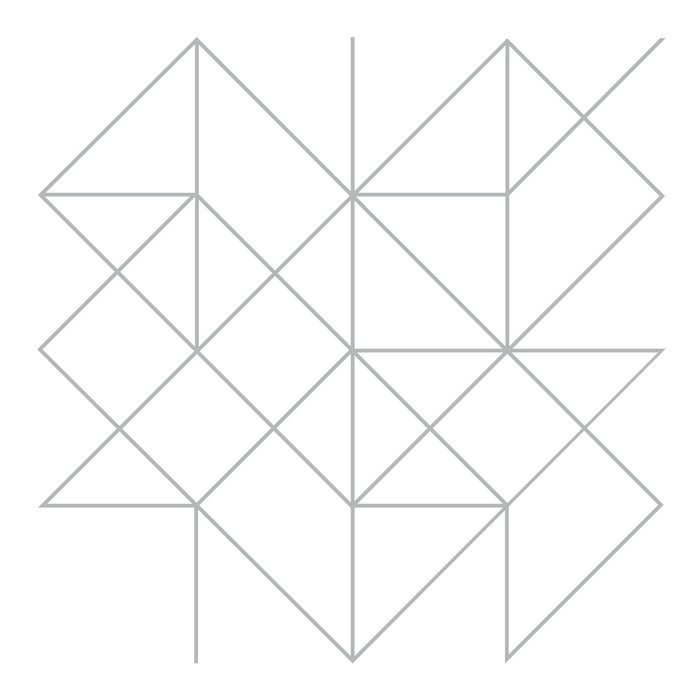 In recent years, Boston has become an epicenter for some of the best experimental music has to offer. A native of Brazil, Ricardo Donoso has floated somewhat under the radar until recently but has become an integral piece of the Boston puzzle. Not only is he half of the exquisite Perispirit and the brains behind the Semata label, but he also is a member of avant-metal extraordinaires, Ehnare. Donoso's previous two solo efforts were both cassettes (on Digitalis and Razors & Medicine, respectively) but Progress Chance presents an impressive leap forward into something quite unexpected.

While on a hiatus from working on the score for the upcoming film, The Intensive, Donoso was inspired to try something new. His roots as a jazz drummer in Brazil haven't always been obvious on his previous solo efforts, but through his soundtrack work he realized that he wanted to make a record that explored his interest in techno and more specifically old Goa and Scandinavian trance. The idea was to strip out the four-to-the-floor beats and any other drum programming and create his own version of the 'morning dance music' he grew up with in the Brazilian rave scene. As Donoso explores his synthesizers in new ways, the result is something incredibly intricate yet surprisingly accessible.

Through the heavy use of gates and arpeggiators, Donoso lays down a series of rhythmic counterpoints. There are certainly traces of Berlin school influence on Progress Chance. “Baiting Disappointment” and “The Deck of an Ancient Ship” would not feel out of place with Mirage-era Schulze. Yet Donoso finds his own voice, figuratively and literally. Ghostly whispers and incantations drift in and out over the polyrhythmic layers of synthesizers like radio waves from the grave.

Even if the aural similarities between Progress Chance and his past efforts, Deterrence and Linear Transformation Matrices, the meticulous nature of the composition and intense contemplation that goes into each piece is prevalent throughout. Whereas much of his previous work has been dark and ominous, Donoso is much more hopeful on Progress Chance. “Conditional Formatting (Descent)” feels timeless with it's gradual build-up and hopeful repetition while “Chrome Decadence” is over-the-top without being gauche. Even with the newfound hints of positivity prevailing, there is still something vaguely austere creeping in on “Morning Criminal.” This is music for the morning when you wake up in a stranger's bed and all you can think of is “I've got to get the hell out of here.”

In the end, Progress Chance is an album about embracing the changes we face and moving forward and that's never as easy as it sounds.