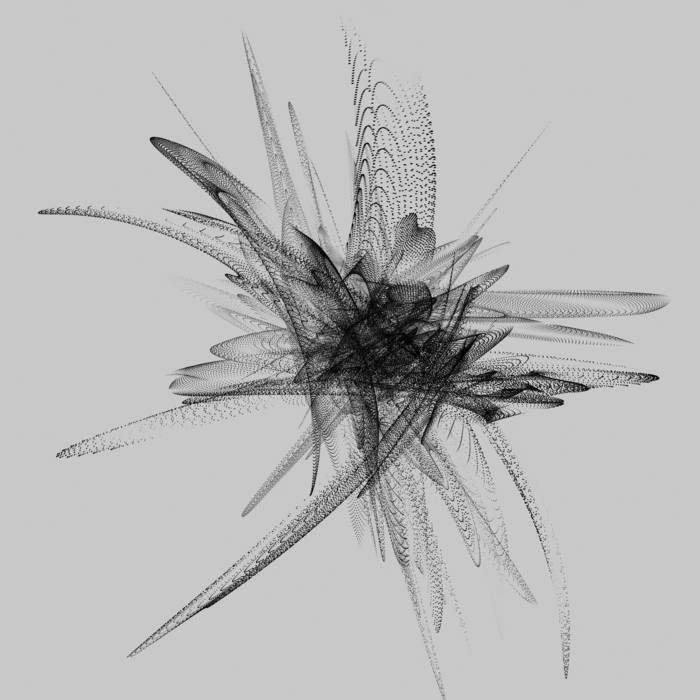 Denovali is pleased to present the QUINTESENCE soundtrack composed & produced by Ricardo Donoso in May 2015. QUINTESENCE was created by installation artist Florence To (UK) and composer Ricardo Donoso (BRA) after a series of conversations and collaborations in 2014. They shared a mutual interest in the psychological research in their work and wanted to further develop this as a thematic process in a live audio visual performance. QUINTESENCE was commissioned & premiered at the Satosphere dome, Society for Arts and Technology in Montreal in May 2015. The dome, 18 meters in diameter and 11.5 to 13m high, forms a 360-degree spherical projection and is made up of 157 speakers in clusters of four around the perimeter of the dome, giving a surround sound of 39.4 channels. QUINTESENCE examines a system of elements that represent the development of the psychic process; symbols represent parts of the subconscious, telling a story of how memory may be disorientated, distorted, and dysfunctional yet acting as a linear process to individuation.
Through Ricardo Donoso’s score we see trace elements of these processes and symbols within the sounds themselves – within each musical decision. Donoso’s score continues to advance his foray into electro-acoustic hybrids, explicitly here with the use of Spectralism. Washes of lush string trio including contrabass, cello and viola are dismembered and placed through the wringer of Donoso’s custom signal processing chains. QUINTESENCE also emphasizes Donoso’s skills as a sound designer, where alien textures, Xenakian computer music and massive tone clusters collide and shatter against each other for moments of either breathtaking beauty or stretches of repulsiveness. Serene piano and vocal elements are pinned against oppressive drones and digital clatter, each voice fighting for its space in the vacuum of the dome.
Although an entirely high level digital production, the duality of QUINTESENCE that is played out is that the subject matter is really about the natural world and our relationship to it. It is about existing on a plane void of technology while discovering your identity within the context of a purely natural world, uninterrupted by contemporary hurdles.