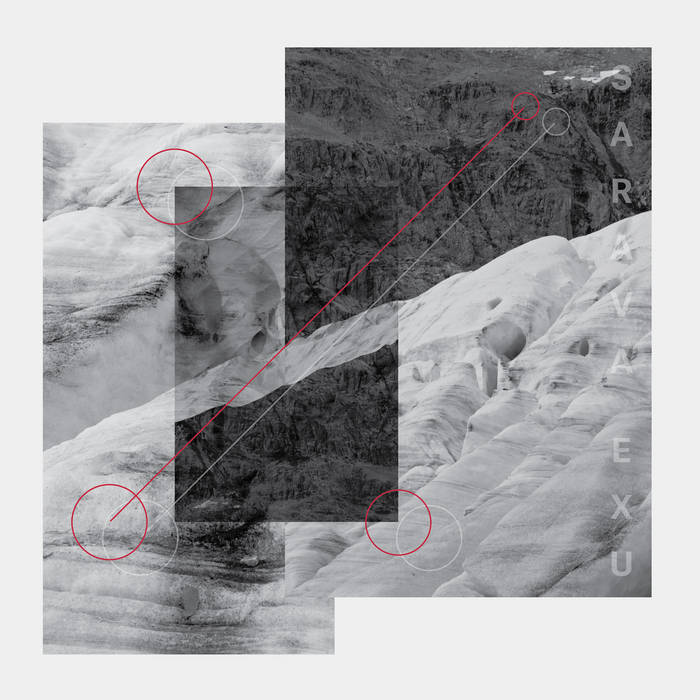 Ricardo Donoso is a composer, percussionist and electronic musician from Rio de Janeiro, Brazil who currently resides in Boston. After having studied composition at Berklee College of Music and New England Conservatory he has participated in a slew of projects over the years, most notably playing drums for avant-death metal unit Ehnahre and being one half of the ever morphing electronic duo Perispirit. Ricardo's musical vocabulary draws as much from contemporary composition, drone, to techno and noise.

In contrast with the continual pursuit of achievement, that today's culture teaches us, the theme of Descent, found in many myths in the shape of the hero going underground to pass a period of solitude, is no longer represented. A cultural space existed in most traditional societies for such a period in a person's life and it was seen as necessary in order for the initiate to re-connect with their past and concomitantly with his collective unconscious, or humanity’s primordial existence.

"Sarava Exu" was written throughout such a period - one of deliberate isolation and expressed and channeled through the sacred esoteric rituals of the Brazilian cult of Quimbanda. The musical suite moves through the Seven Lines & Kingdoms of Quimbanda incorporating traditional Candomblé rhythms, Brazilian percussion, noise as well as classical string instruments, all elements from Donoso's past, re-examined & re-interpreted. "Sarava Exu" is a symphonic poem of a Quimbanda ritual and the musical accompaniment of Descent into one's own personal hell.

Certainly Donoso's most ambitious and challenging undertaking to date, but those who spend the time with it and uncover the layers underneath will be rewarded. The lines are now blurred between the compositional strategies of Donoso's solo work, the Scuba Death project and the techniques used when writing for groups like Perispirit & Ehnahre. Musically, the album takes its inspiration from movie trailer music; music that usually develops so fully and extremely in two minutes or less and has as its sole focus to trigger an emotional response with the viewer. Although each of the seven pieces are inextricably linked, one also gets the sense of a ongoing push & pull, with no resolution. A constant drive of trying to get somewhere, but never really arriving - dynamic crescendos come and go, developing and falling apart again and bringing us back to where we started, the music, constantly evolving and yet going nowhere simultaneously, creating a true sense of timelessness.

If "Assimilating The Shadow" was the theory, "Sarava Exu" is the practice - a postscript addendum thats not an aimless or destructive fall into the abyss, but a meaningful restoration. "The way towards wisdom suggested by Exu is one of hellfire and brimstone, one of ruthless honesty and bravery, where the most vicious of all enemies is your self"